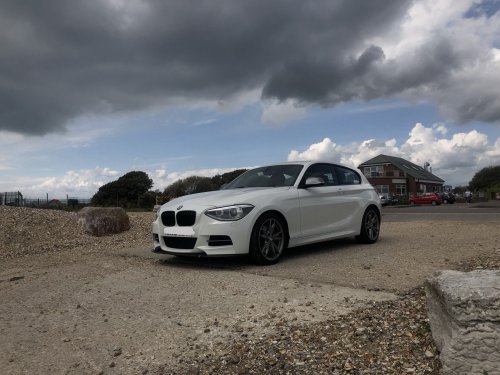 Time has come to let this one go to someone who will use it more than I’m able to now.Second owner, picked up at 18k’ish (now on just 54k) and I’ve done about 5k in the last 15mths!Unmarked heated coral red interior and only the slightest of exterior marks as you’d expect on an alpine white car.Adaptive suspension working as it should.Gloss black grills (originals in box), MP copy splitter fitted , OE rear spoiler and fins still in the packaging.Sitting on new Sottozero 225 winters all round 7/7/7/8mm with a 7mm spare rear tyre that has been plugged due to a nail in the centre but perfect otherwise. There’s some marks to the alloys but no buckles or damage. Was supplied on MPSS from the factory so the mobility kit is there. There’s a full set of MPSS also with about 3-4mm on them. Only removed to fit winters whilst using the 19’sBMW extended warranty until recently with ZF8 g’box, steering rack, top mounts, UJ, brake disc spacers and more all done.Has just had a new main battery cable and battery due to a fault occurring in the wheel arch. ZF8 issue apparently due to the second cable in the small space.Had new discs and pads at 50k along with full major service.Whilst that might sound onerous - it means the new owner won’t be worried about all the stuff that everyone else is now having problems with here.Full BMW service history done on time at Snows.Fresh MOTHas had a Hatchbag fitted from collection day along with Traval guard and mats. Originals are spotless.Pro Nav with the apps connect coded and the proper cables fitted from arm rest to head unit.

Servotronic steering EtcWestfalia removable towbar with correct cables fitted and coded. This does fit despite what you are told but obviously not homologated for towing - just bike racks, etc. I can remove this but there’s no real point as the cabling to the FEM would still be in place.Will be selling the 19” 624m forged wheels with 6mm tyres separately later unless it all goes as a package.As is - £14,500 - been offered that against a brand new car(diesel mileage plodder) standard, with none of the extras, on the MPSS, etc.With the Hatchbag, Winters, etc and the 624M wheels/tyres - £15.25k to save me listing all the parts separately! 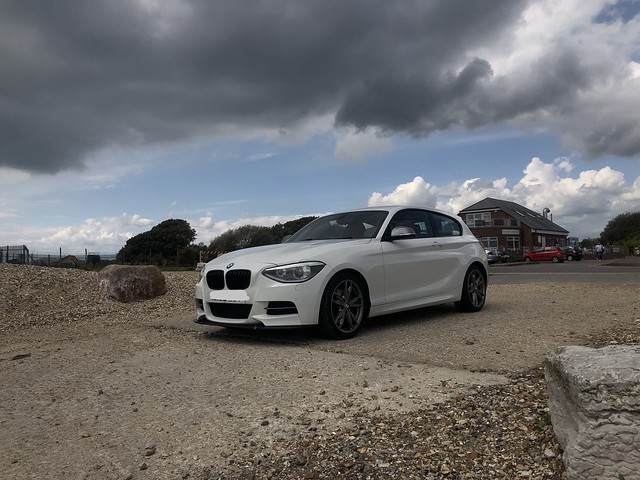 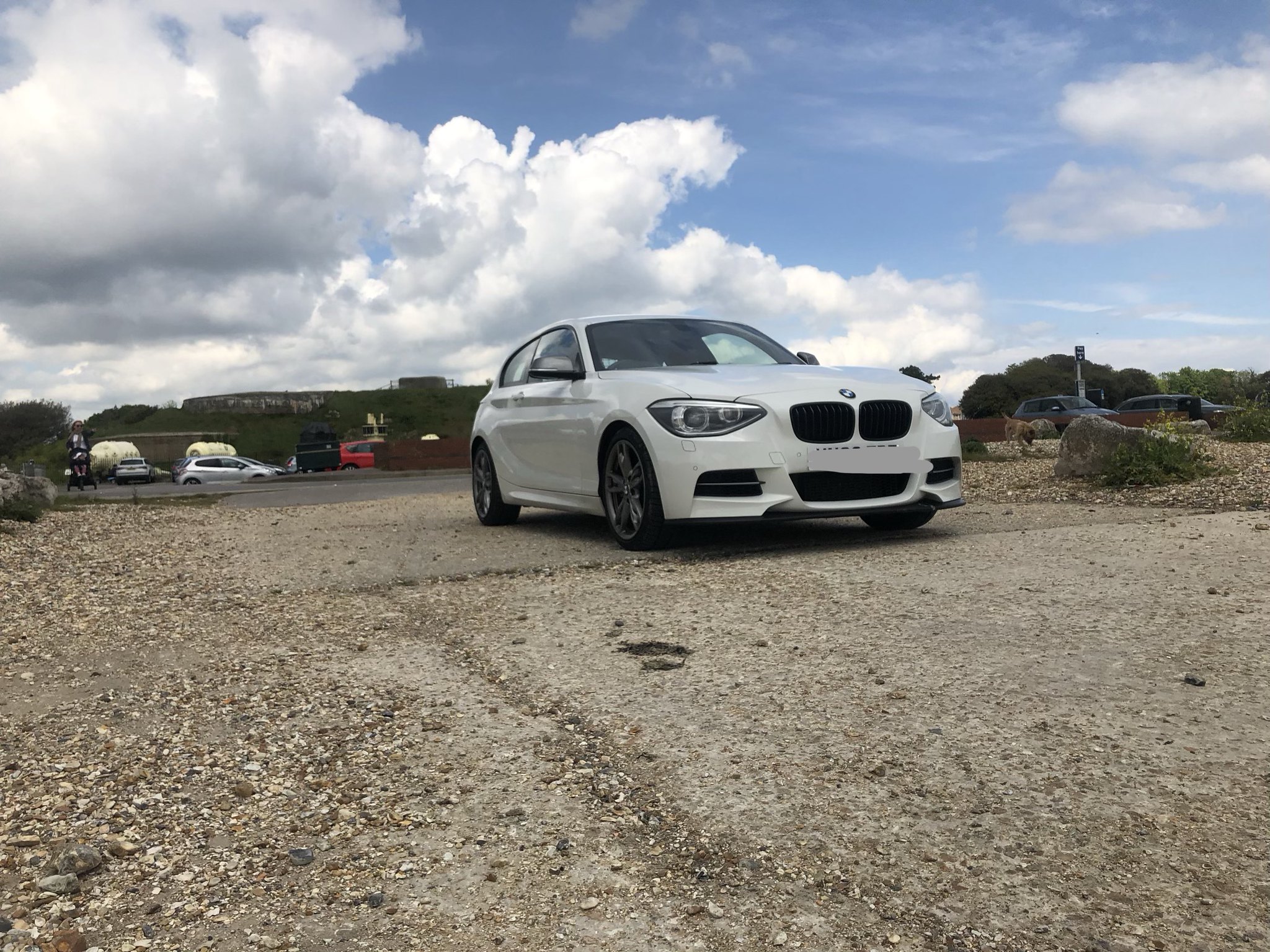 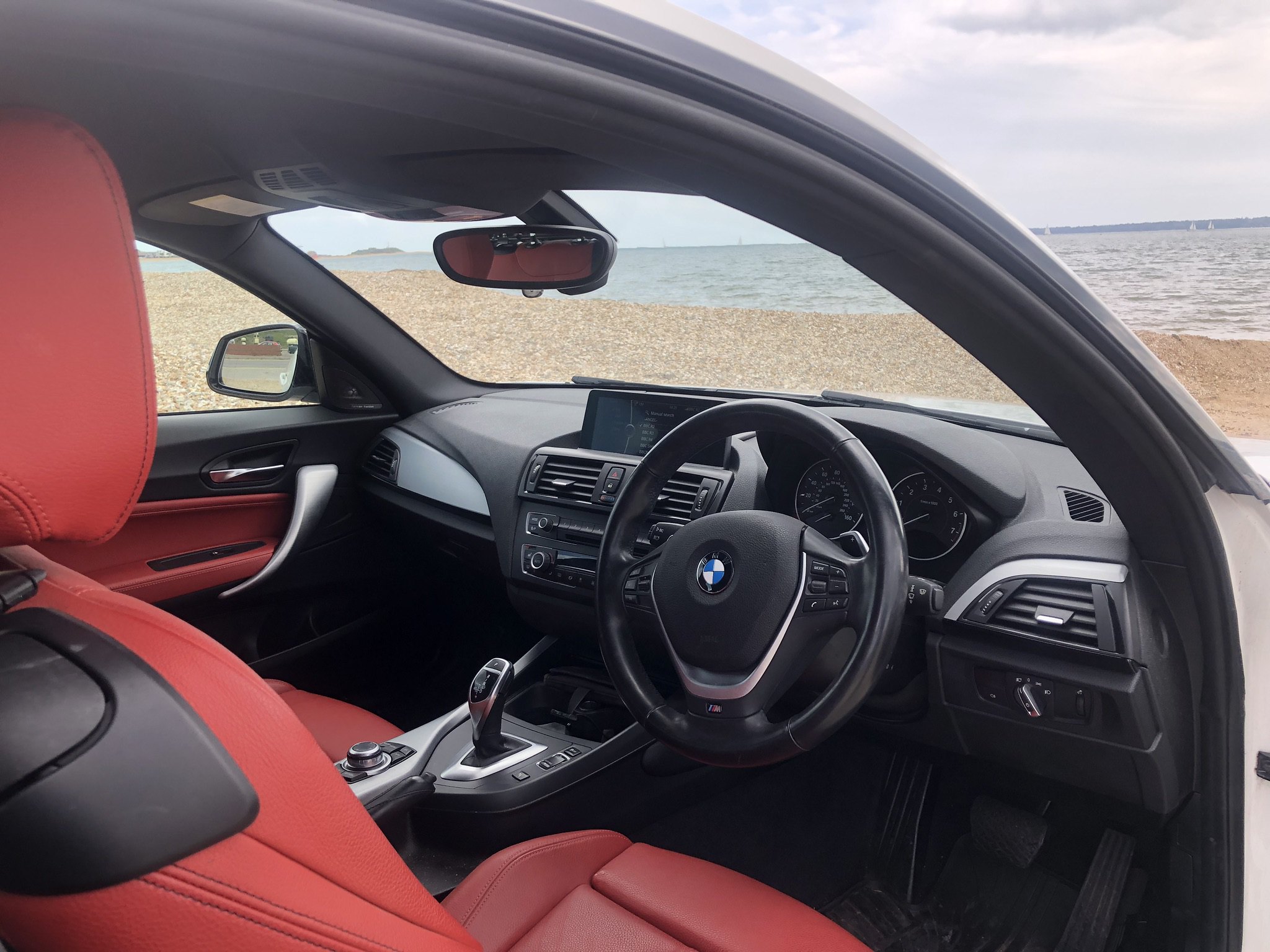 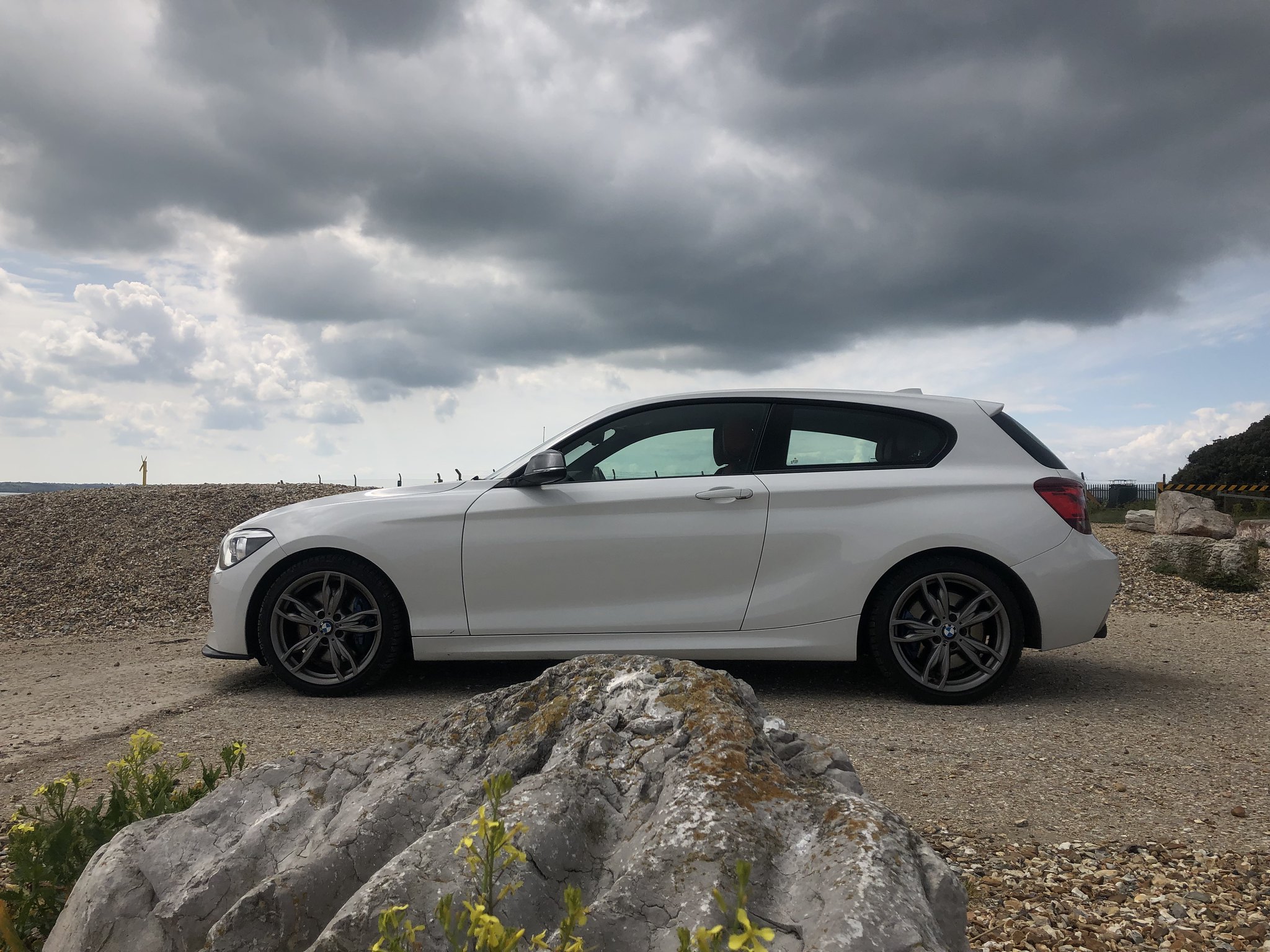 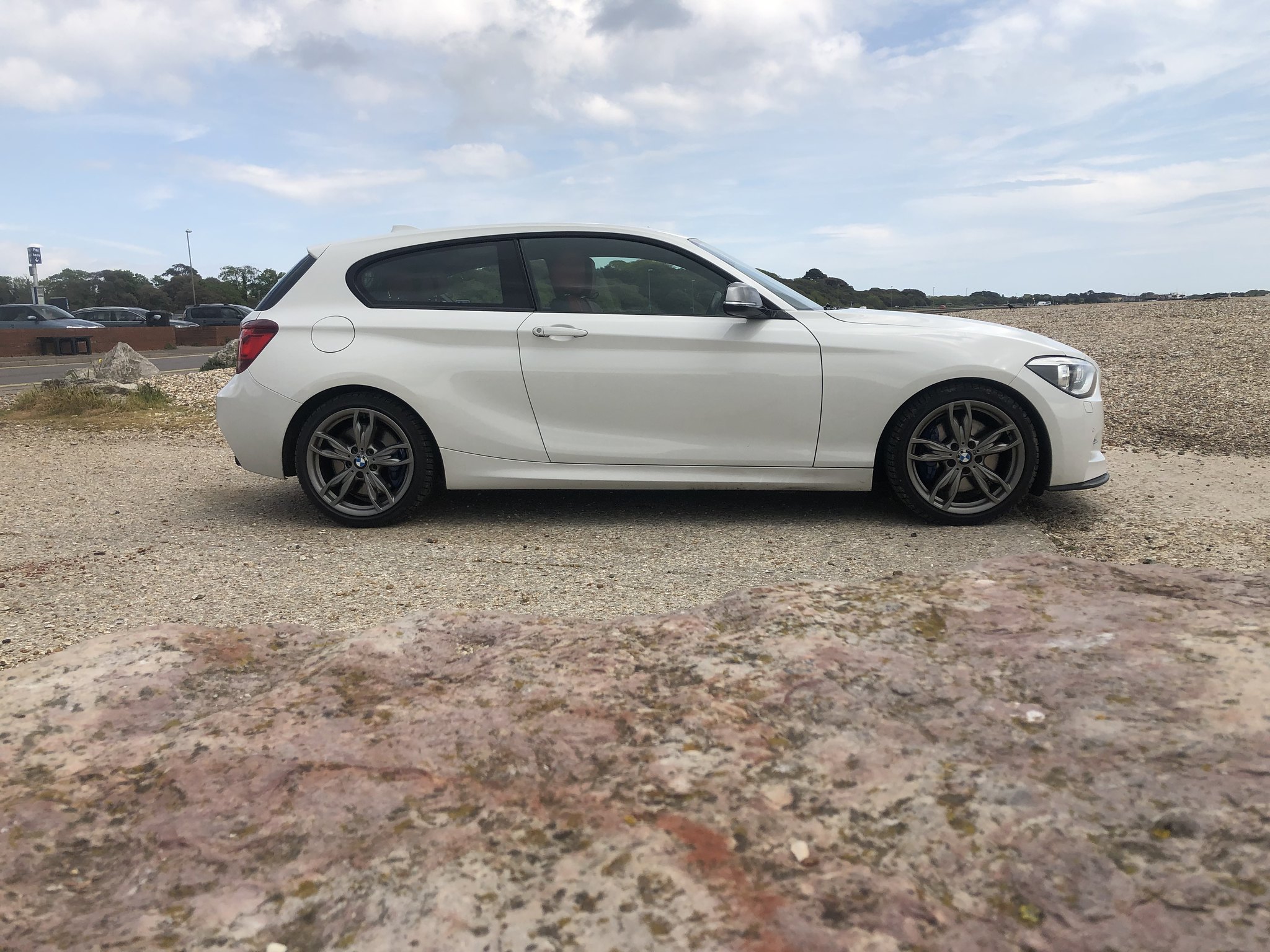 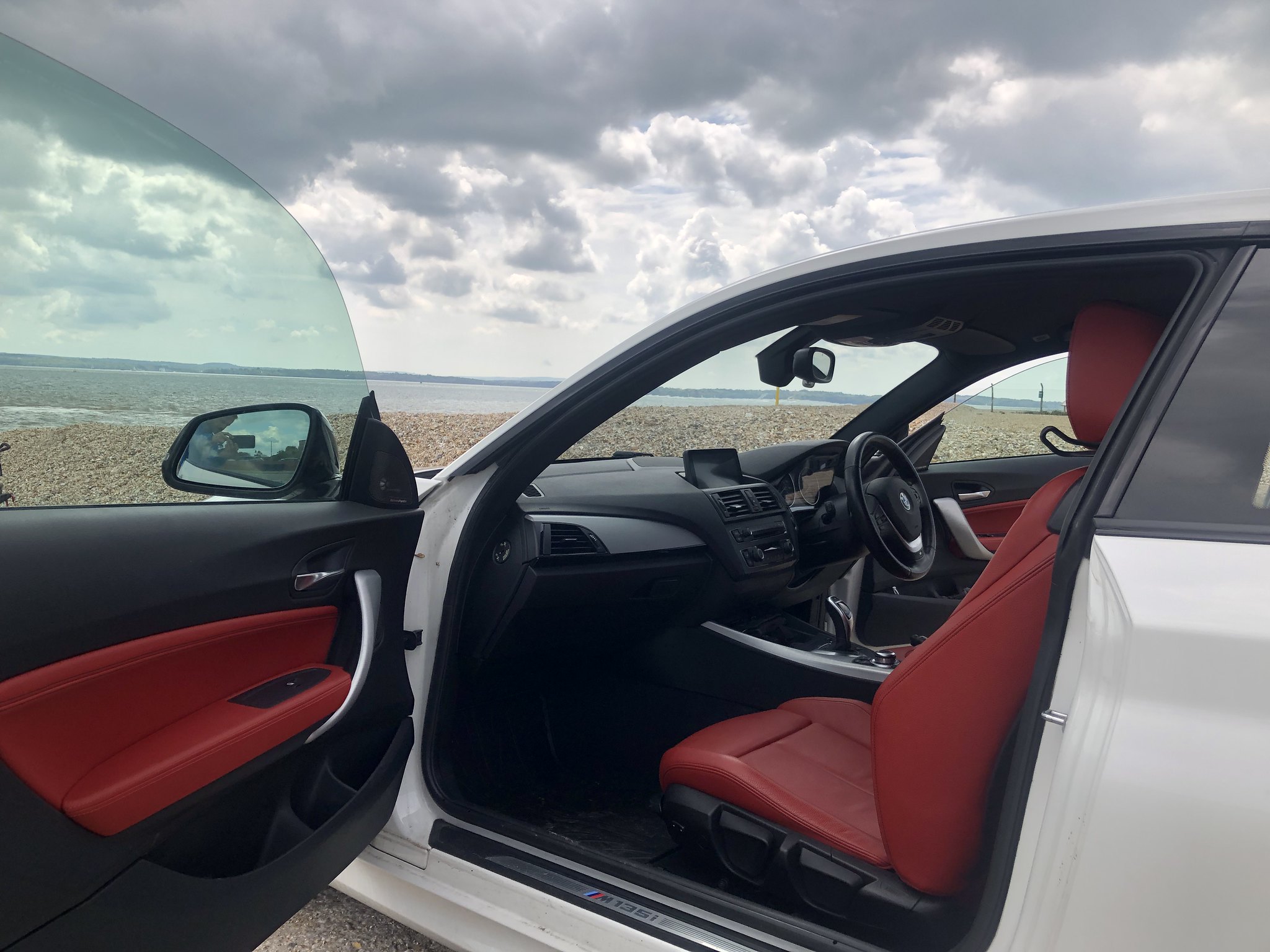 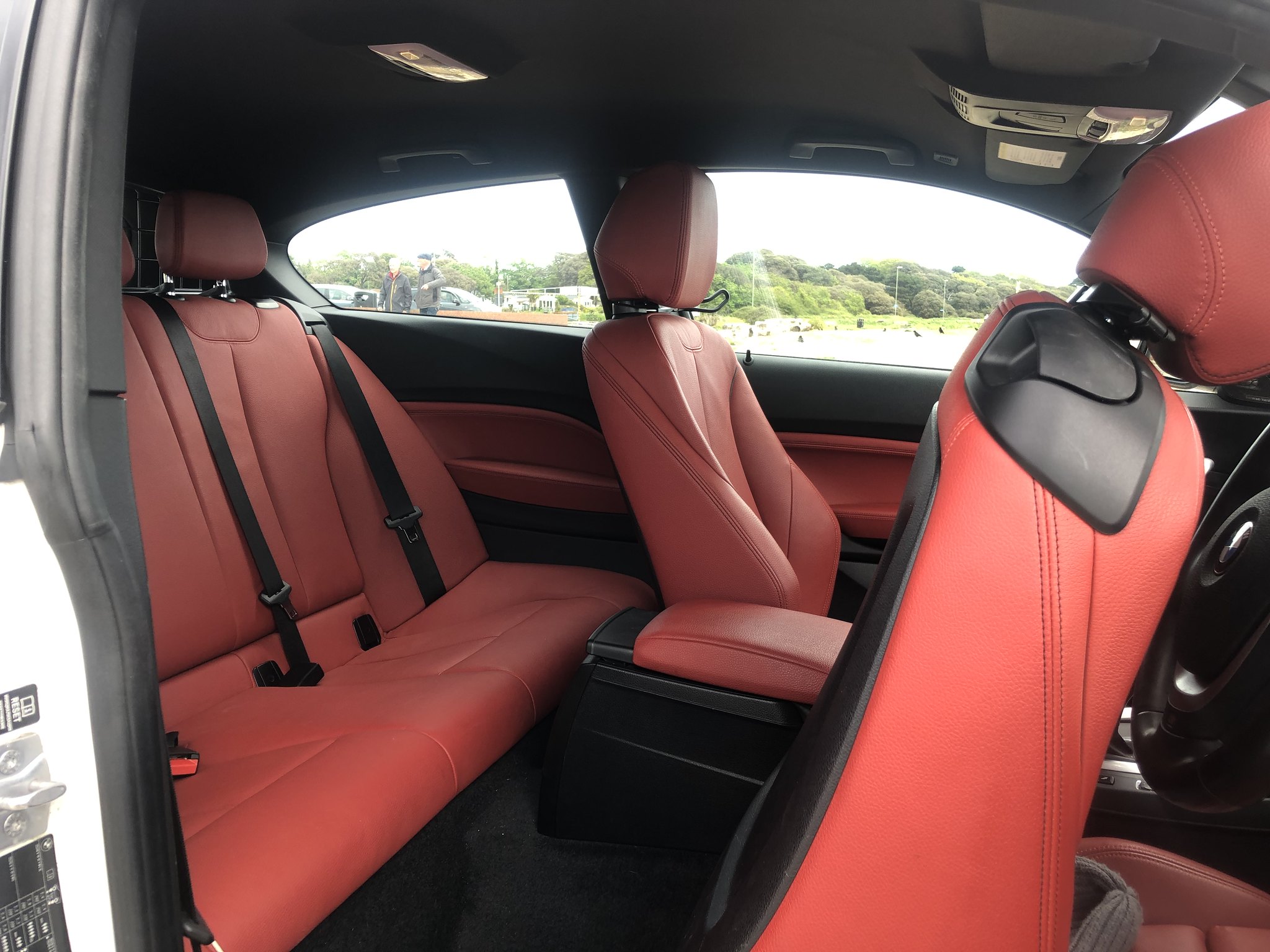 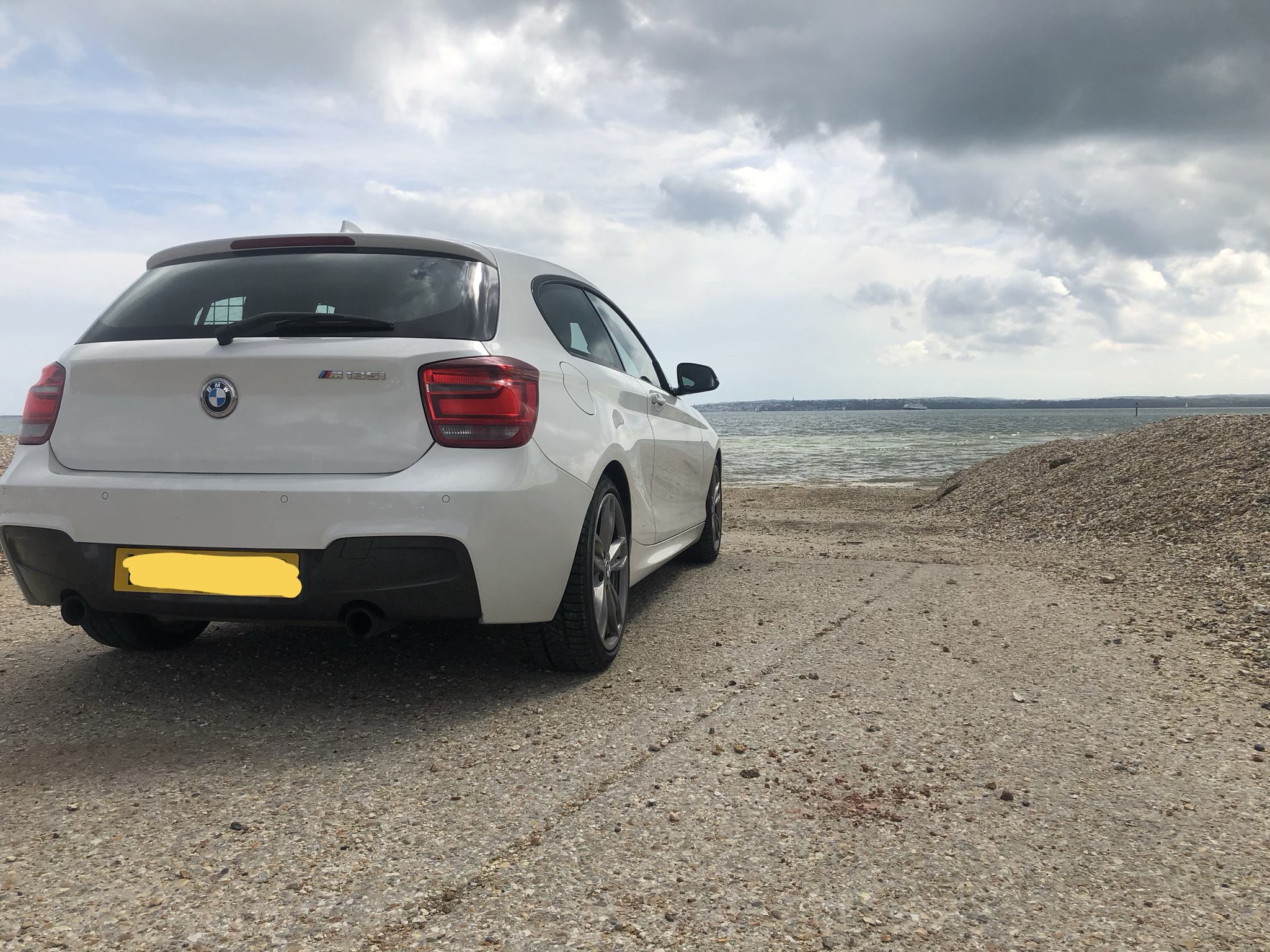 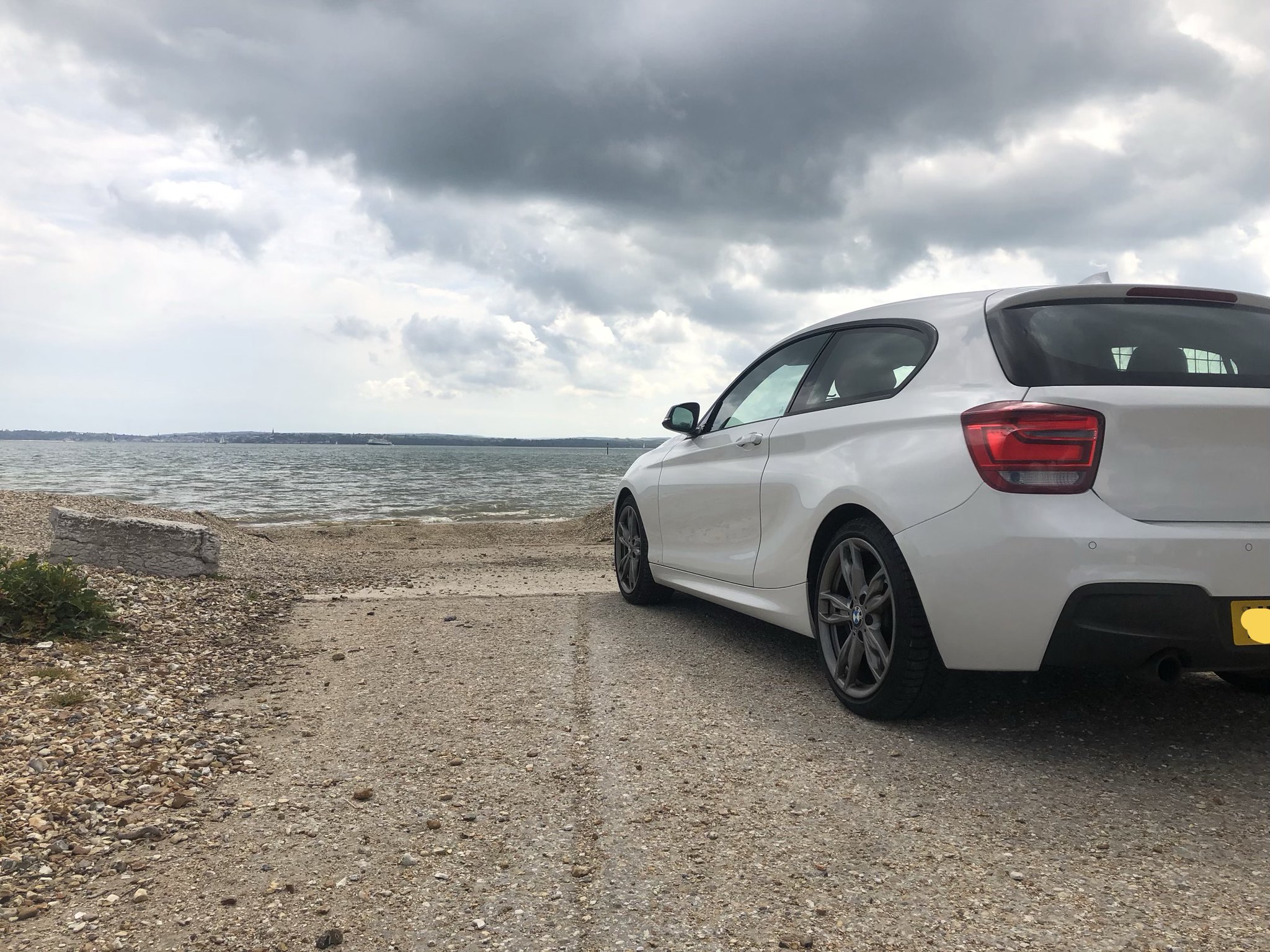