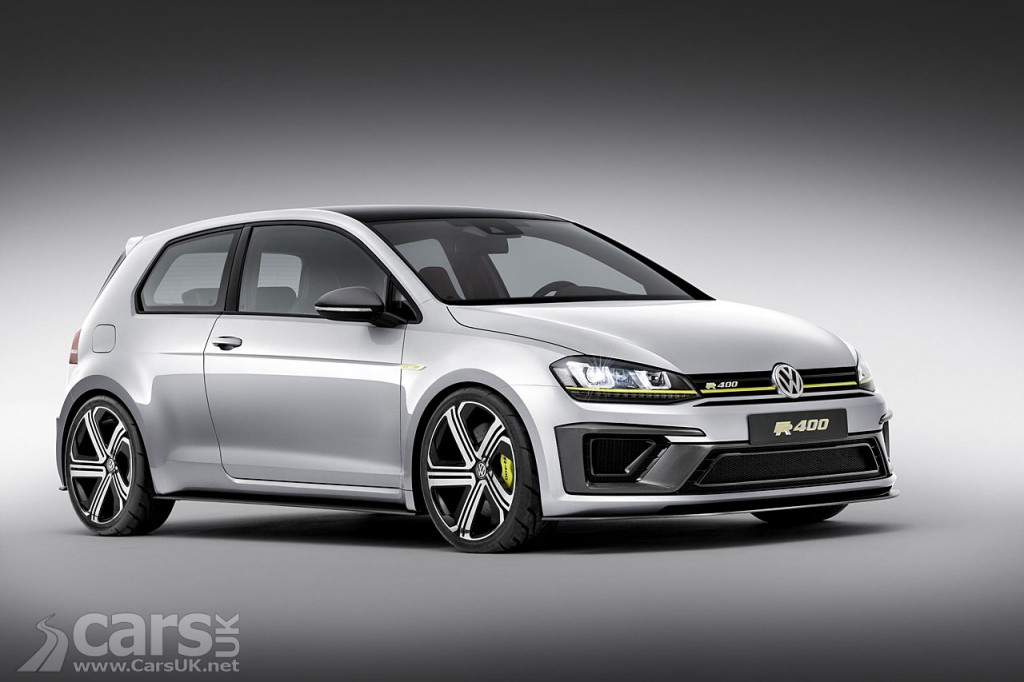 We did think the VW Golf would get a facelift towards the end of 2016, but it seems like its arriving somewhat earlier and will debut at the Geneva Motor Show in March.

The facelift wonâ€™t be a huge one cosmetically â€“ probably the usual bumpers, lights, colour and trim options â€“ but it will be a bit more extensive on the technology front.

Auto Bild reports the 2016 Golf will be getting LED headlights across the range, digital instruments on the higher end models and a heads-up display too.

Other changes include the adoption of the electric powertrain in the Passat GTE for the Golf GTE, which will see an improvement for the Golf in both power and torque, and more three-cylinder engines to improve economy and emissions.

It was reported last summer that the Volkswagen Golf R420 was due to arrive as a production take on the R400 Concept â€“ becoming the quickest production Golf ever â€“ by 2017, but it seems it will now arrive this year instead.

All of which may help shine a slightly more positive light on VW at Geneva. Unless we have any more damaging dieselgate news in the meantime!!