Hot Estates, are they the way forward? 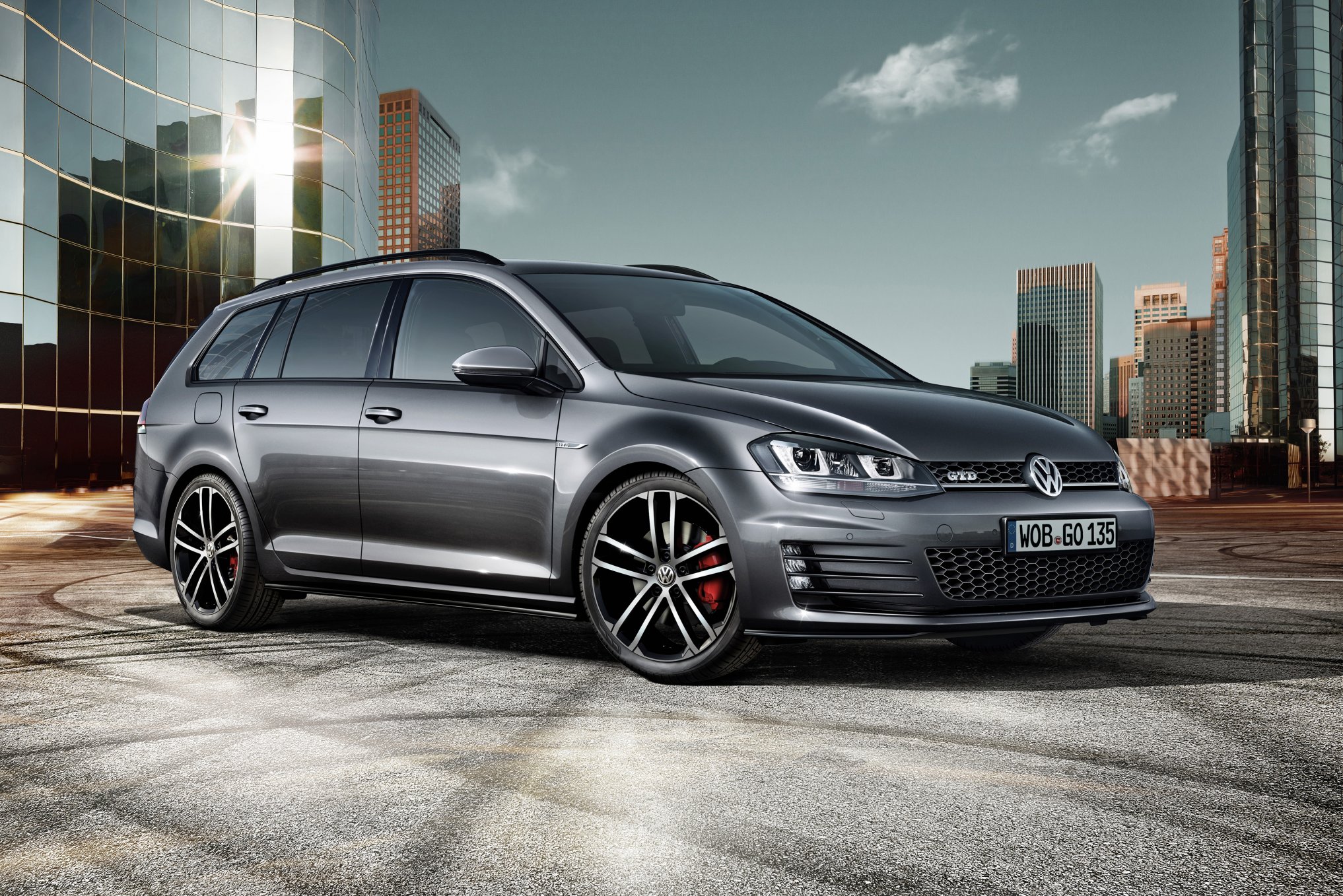 Wind the clock back 30 years, and the recipe for a hot hatch was simpleâ€¦ Extra power, subtle body styling changes, a nice set of alloys, drop the suspension, fit some sports seats, and make sure it has three doors.

Three door hatches are iconic, not just in the VW scene but also when it comes to fast Fords and other brands â€“ the XR2, XR3 and even the hot Sierras all looked good with three doors.

Thereâ€™s a reason why three doors were always preferred, the body shells were stiffer than their five door counterparts giving better handling, three door cars were cheaper to make, and letâ€™s be honest, they were better looking.

How times have changed though. Thanks to modern production standards, the three door car no longer offers a major advantage in body stiffness, in fact, drive a modern 3-door back to back with a 5-door and youâ€™d struggle to tell the difference. The same goes for modern estates too, traditionally estate cars used to suffer from a â€˜boomyâ€™ interior, not any more though, theyâ€™re as quiet now as a hatch.

The estate still represents a small percentage of Golf sales. In January Volkswagen sold 3,922 hatchbacks versus just 380 estates. Thatâ€™s a trend it obviously wants to change, and adding performance estate versions are a great way of doing just that.

The unveiling of the Golf R Estate has been the catalyst of great discussion on our forums, but news this week from Volkswagen has confirmed that the GTD will be unveiled at Geneva in Estate form also, going on sale in the UK in April.

Using the same 184 PS TDI engine as the GTD Hatch, it takes the Golf GTD Estate to 62 mph in just 7.9 seconds with the 2.0-litre unit delivering a maximum torque of 380 Nm yet also boasting a combined consumption figure of 64.2 mpg.

So Volkswagen will have the R-Estate, and the GTD Estate. Does this mean they are buttering us up for a GTI Estate? Possibly, yes.

Whether they create a GTI estate or not, the R and GTD variants pose as an interesting option for the car buyer, in that you can now have a car with the performance of the Hot Hatch, in a sensible, practical and understated body shell.

Itâ€™s the understated part that appeals most to me, the Q-Car aspect that slips under the radar.

Itâ€™ll appeal to the family man too. Heâ€™ll be able to justify the new GTD as a sensible diesel (64.2mph) with space for the kids and their clobber, but be able to have fun when heâ€™s on his own. It has worked for sister brand Skoda for years. The Octavia vRS Estate being the thinking Dads wagon of choice, but now he can have a VW should he wish.

The big question is of course; will these new Estates spell the end of the three door Golf? It has for the Focus and the Clio both of which are no longer available in three door form. So is the three door Golf on borrowed time, and will practicality be its executioner?

Letâ€™s hope not, itâ€™s a nice option still to have. But what do you think?