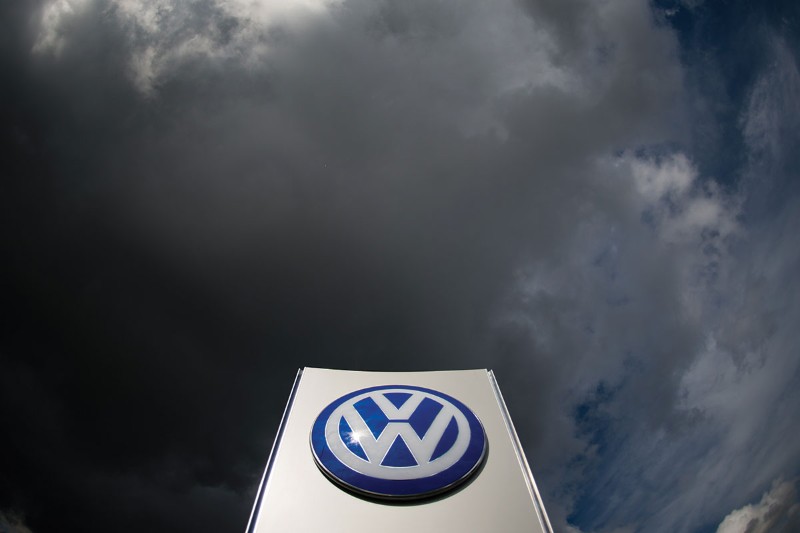 Worldwide, Volkswagen said 11 million vehicles â€” including almost half a million in the U.S. and an unknown number in Canada â€” have been equipped with a "defeat device" aimed at fooling emissions tests while secretly allowing the cars to belch out far more pollutants than advertised under real-world conditions.

Although the company still doesn't know exactly how many vehicles in Canada are affected, Environment Canada estimates there are about 100,000 Volkswagen diesel engines on the road in Canada, many of which may be included. VW has made a list of all the models and model-years that may be impacted, which includes a searchable VIN database for drivers to see if their cars are known to have the defeat device installed.

Canadian owners of affected 2.0L TDI diesel vehicles were informed by the company recently if they are eligible for a package of credits that includes:

$500 for use at Volkswagen dealerships.

A further $500 for use at their Volkswagen dealership or anywhere credit cards are accepted.

Monday is the first day that Volkswagen owners are able to sign up for the program, which had been previously reported on with vague details. But as of Monday, owners are instructed to input their information at a website Volkswagen Canada has set up to handle the problem in Canada, and the company says signing up for the program does not forfeit the owner's right to take part in lawsuits or other forms of compensation.

The move is an olive branch to angry VW drivers with cars they paid a premium to own that are now mired in a dark cloud.

But almost three months after problems with VW engines were first uncovered, the company still has no actual fix for the engines themselves.

Environment Canada is working with U.S. regulators including the U.S. Environmental Protection Agency and California Air Resources Board on a potential fix for the engines, but so far neither the regulators nor the company itself have offered any sort of concrete plan or timeline for that.

"At the present time, there is no firm timeline as to when a fix will be in place," VW spokesman Thomas Tetzlaff told CBC News recently. "Our engineers continue to work diligently with regulators to develop an effective solution and, once in place, we will communicate directly with our customers."

Even if a fix comes soon, drivers face another problem down the line in that it is extremely unlikely that the company will come up with a remedy that doesn't ultimately negatively impact engine performance, either in terms of fuel economy or power â€” two factors Volkswagen owners paid a premium for.

And ultimately, while governments can to varying degrees mandate car companies to issue recalls, there's technically no easy legal way for the companies to force drivers to come in and have their cars equipped with new software or technology that would likely make the vehicle perform worse than the drivers were used to on some level.