VW Golf GTI Clubsport - A masterpiece or a missed opportunity? 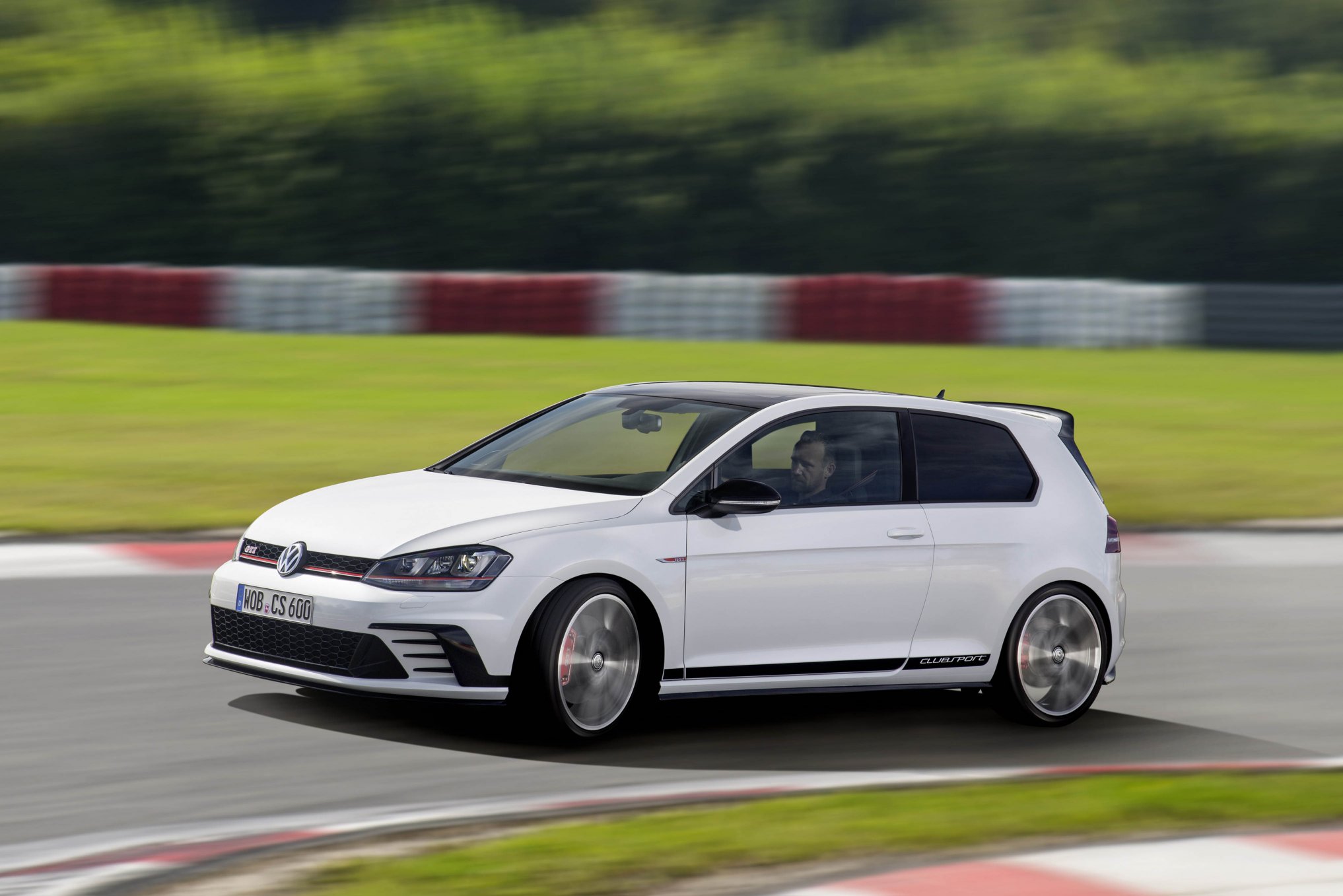 It's been a big news week for Volkswagen, big birthdays don't come along every day, and certainly none bigger than the 40th birthday of the original hot hatch, the Golf GTI.

So, now the specifications are out, and the headline figures certainly meet all expectations!

It really looks the part, and in the featured Oryx White, it is I think the best looking Golf you can currently buy.

But whilst drooling over that steering wheel, and those seats, I'm also left disappointed. Volkswagen had the opportunity to make the Clubsport a limited run track special - the spy shots of the red car on the NÃ¼rburgring featured a roll cage, where has that gone?

I know it'd be rare for a manufacturer to go down this route, but deep down I was hoping for a rear seat delete option, weight savings, half cage, 3-door only, and 17" wheels with track focused tyres. I was hoping VW would do similar to what MINI did with the GP, and that's why I'm disappointed.

But VW are very clever, they didn't become the second-largest car manufacturer in the world by luck. MINI struggled to sell all of the GP2's they produced, and that was a limited run of 2000 cars.

The new Golf GTI Clubsport isn't a track focused car, it has mass market appeal. It's not on a limited production run either, so they'll be on the lease channels before long. It looks good, will sell like proverbial hot cakes and I'm sure it will drive superbly - speaking of which, I might be disappointed, but I'd still like a go in one.

So what does everyone else think? Is the Clubsport special enough to tempt you away from an R?

But what happened to?